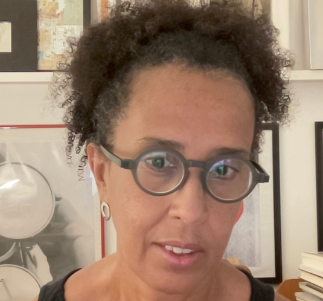 Olívia Maria Gomes da Cunha is a Professor of Anthropology at the Graduate Program in Social Anthropology at the Museu Nacional, Universidade Federal do Rio de Janeiro. She was a Post-doctoral fellow at Harvard University (1999-2000), John Simon Guggenheim Foundation Fellow (2002), Visiting-Professor at New York University (2006-2007), and Royal Netherlands Academy of Arts and Sciences Visiting Professor at the University of Amsterdam (2017), and Tinker Professor at the University of Chicago (2018). She is currently a Brazilian National Research Council (CNPq) Researcher and the Rio de Janeiro Research Foundation (FAPERJ) Fellow. Her research interests include creativity, plantation, and plantationocene in effects in the Caribbean, with the main focus on the Maroon and traditional populations cosmopolitics in South America and the Caribbean. 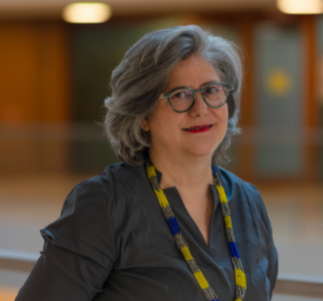 Encarnación Gutiérrez Rodríguez is a Professor in Sociology with a focus on Culture and Migration at the Goethe University, Frankfurt am Main. Previously to this position, she was Professor in General Sociology at the Justus-Liebig-University Giessen. She has published widely on gender, migration, and care work, and engages post Marxist and decolonial perspectives, feminist and queer epistemologies. She has been an early and staunch advocate of decolonial theory in the German-speaking world. Among her many publications is the book Migration, Domestic Work and Affect, published by Routledge (2010). More recently she has published with Shirley Anne Tate the Palgrave Handbook in Critical Race and Gender and with Rhoda Reddock Decolonial Perspectives on Entangled Inequalities: Europe and the Caribbean as well as with Pınar Tuzcu Migrantischer Feminismus in der deutschen Frauenbewegung. Her work engages with entangled migrations with a focus on German migration to Brazil, affective labor, materialities, institutional racism, racial capitalism and the coloniality of migration. 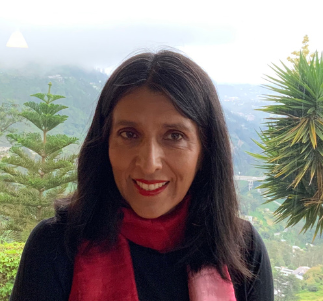 Gioconda Herrera holds a Ph.D in Sociology from Columbia University and is Professor of Sociology and Gender Studies at the Facultad Latinoamericana de Ciencias Sociales FLACSO in Quito/Ecuador since 1999. Over the past twenty years, she has studied the changing dynamics of South American Migration in the South-North Corridors to the USA and Europe. Her main publications address issues on social inequalities, international migration, gender and ethnicity; International Migration and Development and the State.  She is currently involved in two research projects: one is on indigenous migration and forced return in the era of deportation; the second is on immigration policies and social protection in South America. She has been Deputy Academic Director of FLACSO Ecuador (2014-2016), Chair of the Sociology and Gender Studies Department at FLACSO, and President of the Latin American Studies Association (LASA) in 2020/2021. 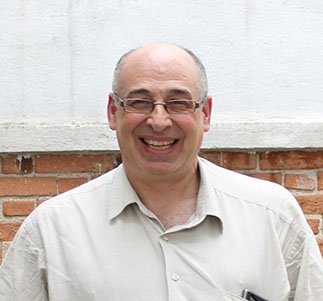 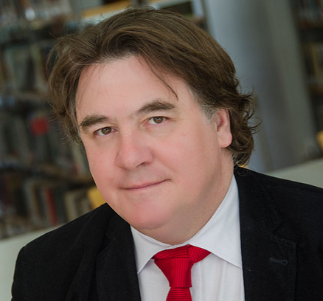 Matthias Makowski was born in 1960 in Herne, North Rhine-Westphalia. He studied Catholic theology, classical philology and German studies at the Ruhr University in Bochum and completed a doctorate at the same university in 1987. At the same time, he worked as a secondary school teacher. After a period as a DAAD Lektor in Shanghai and teaching positions at the Goethe-Instituts in Prague, Riga and Krakow, he took over as head of the language department at the Goethe-Institut headquarters in Munich in 2008. This was followed by the management of the Goethe-Institut in Athens from 2012 – 2019. Since August 2019, he has been the director of the institute in Sao Paulo, responsible for South America. He is married and has two almost grown-up sons.