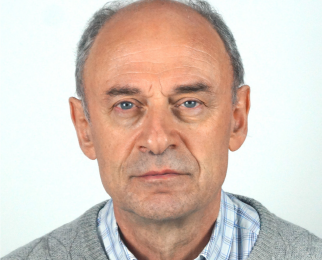 He has devoted his work to the historical and analytical study of practices. His current interests are the history and present state of influencing practices (advertising, marketing, propaganda, public relations, communication, fake news, etc.) and the comparative study of horizontality in social life and social movements. 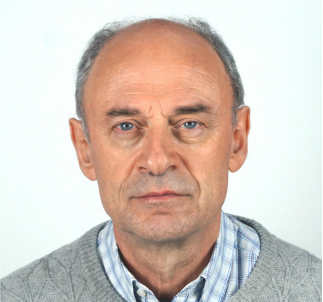 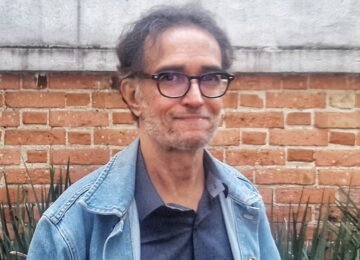 João Reis is Full Professor of the History Department of the Universidade Federal da Bahia in Brazil. He was a Visiting Professor at the Universities of Michigan (Ann Arbor), Princeton, Brandeis, Texas (Austin), Harvard and the École des Hautes Études en Sciences Sociales (EHESS). He has also been a visiting researcher at various institutions: the University of London, Center for Advanced Studies in Behavioral Sciences (Stanford), National Humanities Center (North Carolina-USA), Harvard University, Humboldt Universität (Berlin), among others. He is a Lifetime Foreign Honorary Member of the American Historical Association. He has been a member of the History Advisory Committee of the National Council for Scientific and Technological Development of Brazil on several occasions, of which he is a top-level (1A) researcher. Among his awards and distinctions, in 2014 he received the Joint Works Prize of the Bahia Academy of Letters (Academia de Letras da Bahia) and in 2017 the Machado de Assis Award of the Academia Brasileira de Letras for his body of work.

At Mecila, Prof. Reis worked on the subject of slaves who owned slaves in the city of Salvador in the 19th century, the capital of Bahia province in Brazil. In this context, he analysed the circumstances which allowed the social mobility that allowed these slaves to become masters.

History of the Empire of Brazil and Atlantic history
Social and cultural history of Africa, slavery and traffic
Slave resistance
Social movements 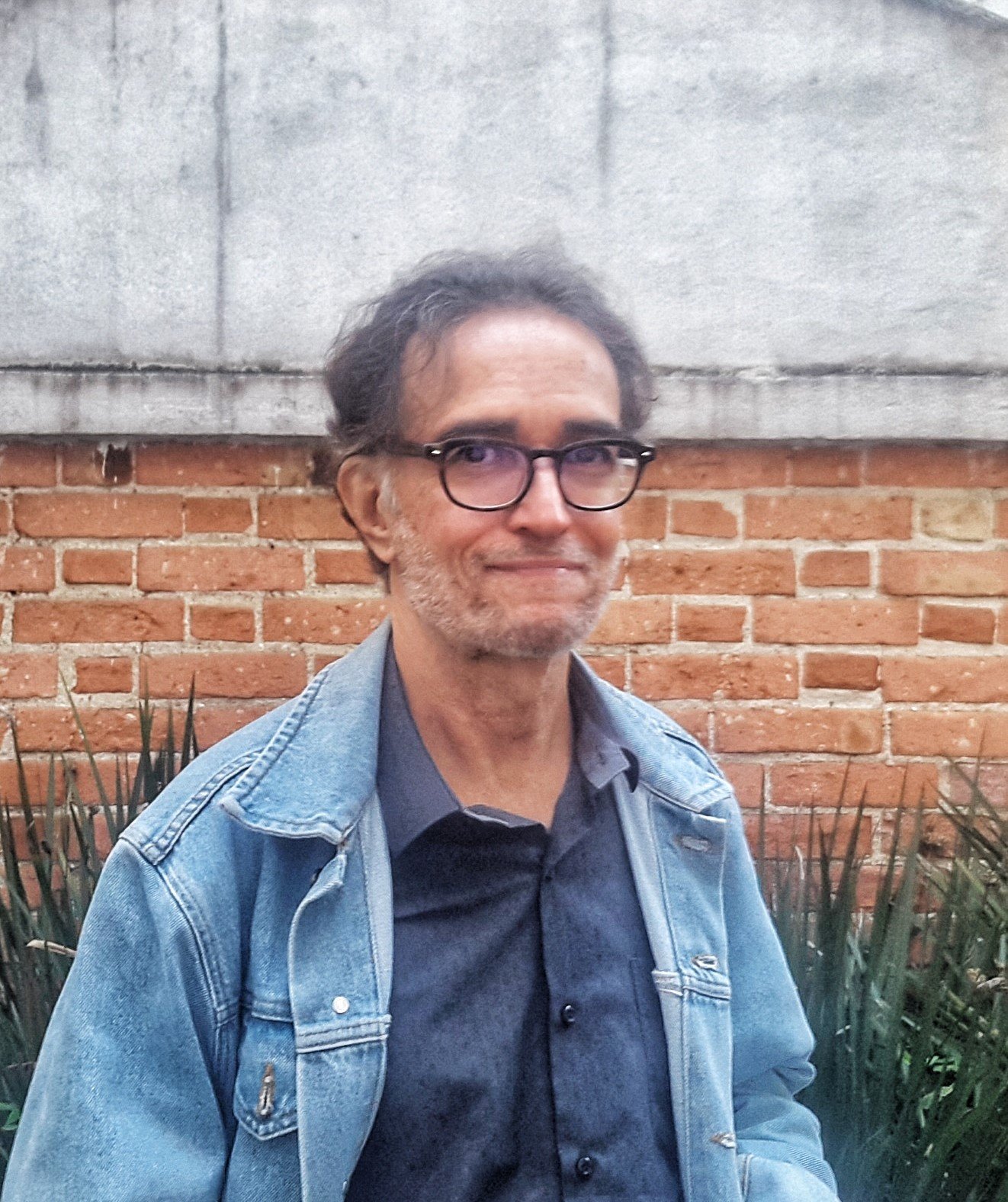 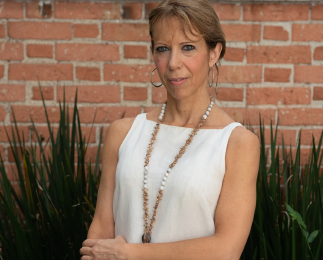 Dr Alejandra Mailhe is an investigator from CONICET and a Professor of the Facultad de Humanidades y Ciencias de la Educación at the Universidad Nacional de La Plata (UNLP), Argentina, in the area of ‘History of social ideas in Argentina and Latin America’. She carried out her postdoctoral research at the Universidade Federal Fluminense (UFF) and the Universidad Nacional Autónoma de México. She was awarded first place in the Scientific Trajectory Awards, granted by the UNLP in 2010. Among other institutions, Dr Mailhe is a member of the Instituto de Investigaciones en Humanidades y Ciencias Sociales (UNLP /CONICET). Her research interests are centred on the conceptions projected by intellectuals upon popular cultures in Argentina and Latin America between the end of the 19th century and the 1950s.

Research areas:
History of social ideas in Argentina and Latin America in the first half of the 20th century
Comparative Latin American studies: Argentina/Brazil/Mexico/Peru
Indigenisms and African-Americanisms
History of Latin American anthropology
Epistemological paradigm changes: From positivism to culturalism
Aesthetic tensions regarding the ascension of avant-garde movements 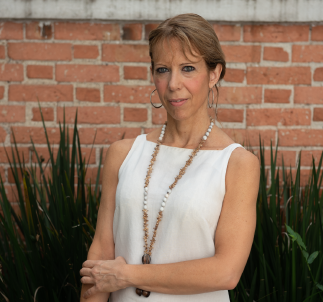 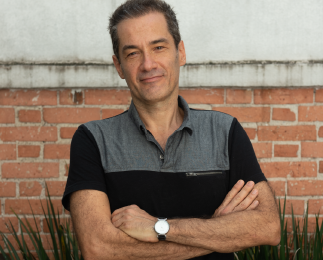 At Mecila, Prof. Kessler developed a research project on/initiative dealing with micro social relations in Argentina in comparison with other countries of Latin America and the Global South. In this context, he addressed themes such as the differences found among social networks across different social groups; the understanding of the concept of social capital; and forms of sociability where neither capital nor exchange are at stake.

Changes in the social structure of Latin America
Socio-political reactions 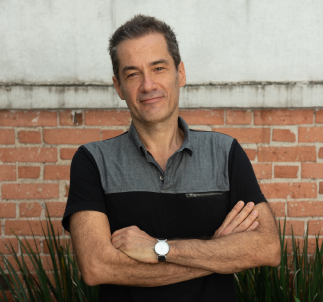 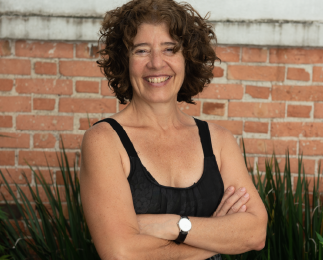 Raquel Gil Montero holds a PhD in History from the Universidad Nacional de Córdoba, Argentina. She is a researcher from CONICET, in the Instituto de Historia Argentina y Americana Dr. E. Ravignani (Universidad de Buenos Aires). She has been granted research funding from the John S. Guggenheim Foundation, María Elena Cassiet Fellowship, the National Geographic Association (USA), from Tyssen, the Alexander von Humboldt and Gerda Henkel foundations and from DAAD and the Deutsche Forschungsgemeinschaft (DFG), among others. She has been the Director of the journal Población & Sociedad since 2009. She has also been the Vice-President of the Asociación Argentina de Investigadores en Historia (Argentinian Association of History Researchers) since 2017. She has taken part and is a member of different institutions and international groups such as the Panel Científico de Demografía Histórica of IUSSP (International Union for the Scientific Study of Population) and the Global Collaboratory on the History of Labour Relations 1500-2000 (Amsterdam).

At Mecila, Prof. Gil Montero developed a study on labour relations in the colonial context of Latin America, exploring the different forms forced labour acquired, and how race or ‘ethnicity’ played a role in such organization. In particular, she has addressed the region of Charcas, present-day Bolivia, in the 17th century, observing the organization of the forced mining labour. 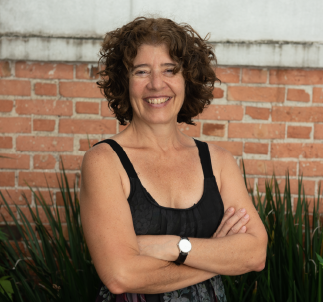 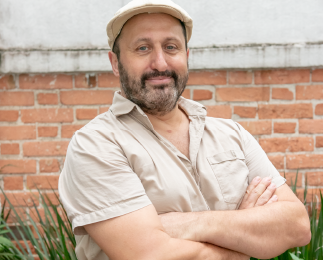 Daniel Cefaï holds a PhD in Anthropology from the École des Hautes Études en Sciences Sociales (EHESS) where he is also Professor. Besides his production in the field of sociology of public spaces and mobilizations, Prof. Cefaï also plays a prominent role in introducing North-American pragmatism and the School of Chicago in the French intellectual debate. He is also developing a noteworthy contribution regarding the theoretical and methodological discussion about ethnography in Brazil, in permanent dialogue with the Urban Ethnography Nucleus from the Centro Brasileiro de Análise e Planejamento (CEBRAP). Works from acknowledged authors such as Clifford Geertz, George Herbert Mead and Erving Goffman were translated into French by Prof. Cefaï.

At Mecila, Prof. Cefaï developed an enquiry into the history of ideas through the lens of pragmatism, tracing the birth of the concept of pluralism in the United States. His interest was to clarify the different meanings – cultural, racial and political – that pluralism carries, while noting the context of their emergence and the consequences and controversies stemming from this notion. 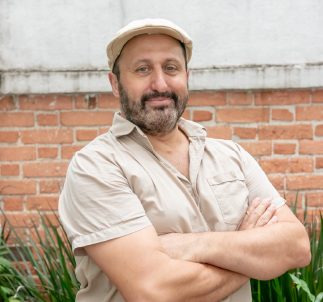 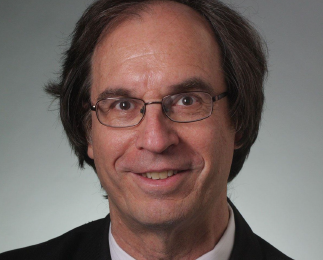 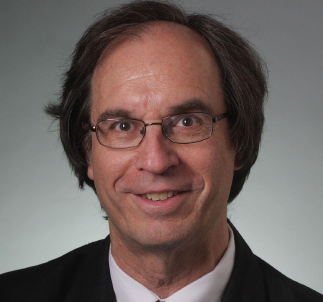 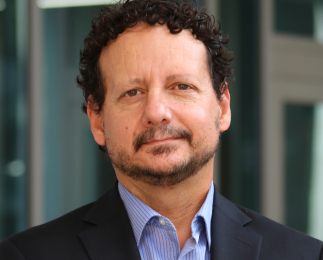 Gregory Fernando Pappas is Professor of Philosophy at Texas A & M University. In 2018 he was Distinguished Research Fellow for the Latino Research Initiative at the University of Texas at Austin. Pappas works within the Latin American philosophy and Pragmatist traditions in ethics and socialpolitical philosophy.

Dr Pappas has been the recipient of a Ford Foundation Postdoctoral Fellowship, the William James and Latin American Thought prizes by the American Philosophical Association, and the Mellow Prize by the Society for the Advancement of American Philosophy (SAAP). He is the Editor-in-chief of The Inter-American Journal of Philosophy. He was a Fulbright scholar in Argentina and President of the SAAP. 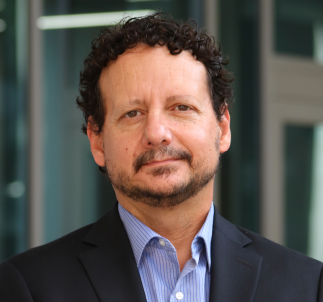 Encarnación Gutiérrez Rodríguez is Professor of General Sociology at Justus-Liebig-Universität Gießen. She studied Sociology, Political Sciences and Romance Studies. She received the Augsburg Research Prize for Intercultural Studies in 1999. She was Senior Lecturer at the University of Manchester (UK) and Assistant Professor at the Universität
Hamburg. 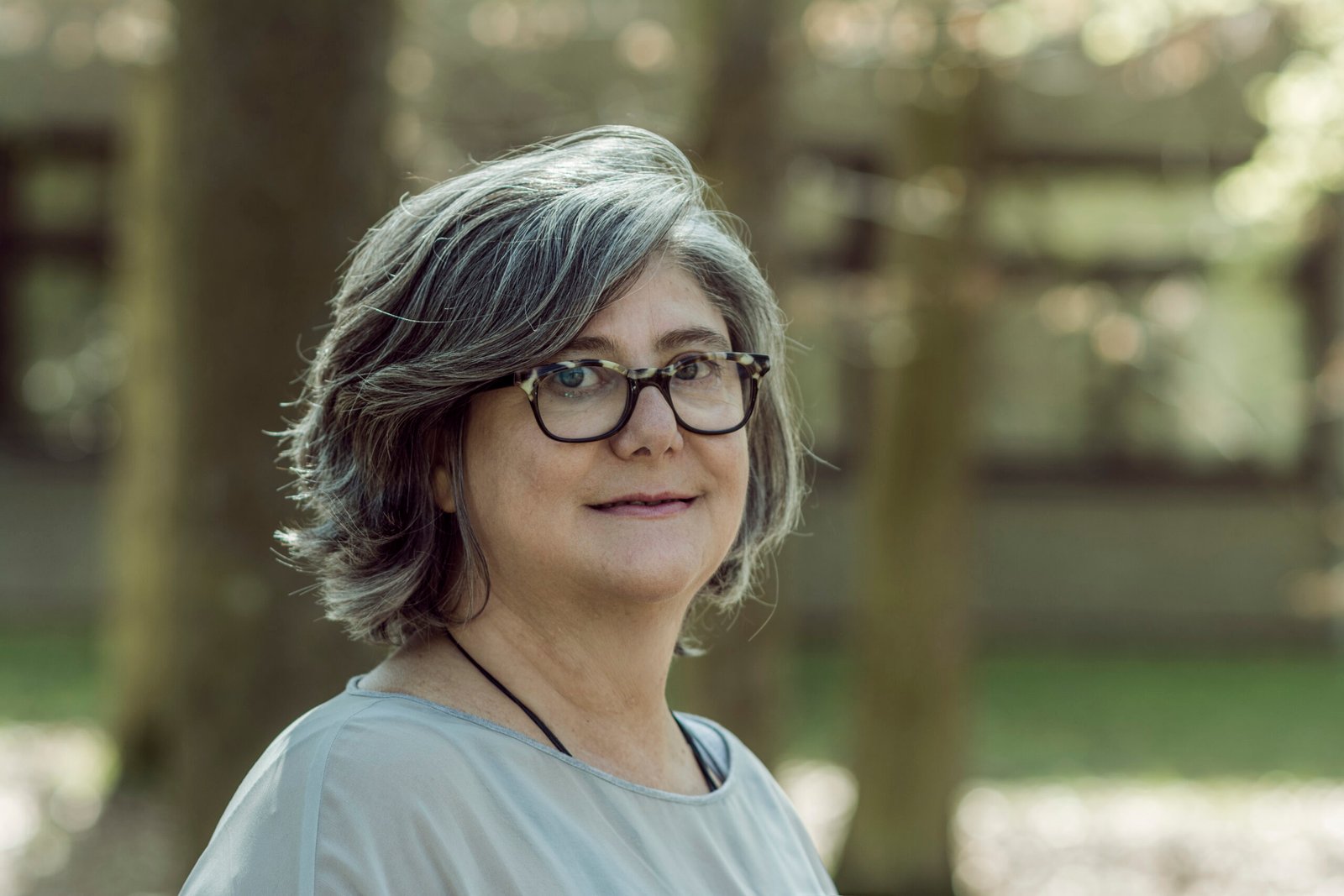 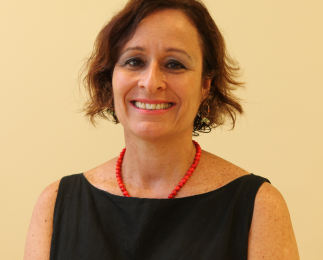 Susana Durão is an Adjunct Professor of Anthropology at Universidade Estadual de Campinas (Unicamp).  She was a Visiting Scholar at the Instituto de Ciências Sociais of the Universidade de Lisboa and the Summer Program in Social Sciences of the Institute of Advanced Studies at Princeton University.  She has coordinated the international research project “Policing and Urban Imaginaries: New Security Formats in Southern Cities” (2015-2019). Durão has secured grants from the Institute of Advanced Studies at Princeton (USA), Fundação para a Ciência e Tecnologia (Portugal), Fundação de Amparo à Pesquisa do Estado de São Paulo (Brazil), and the Ministry of Science, Technology, and Innovations (Brazil). She received the Dedication to Undergraduate Teaching Prize from Unicamp in 1999.

Her areas of interest are public and private security, hospitality security, urban violence, policing work and inequality, plural policing studies, and police training from an urban ethnographic perspective. She has conducted fieldwork in Portugal, Brazil, and African Lusophone contexts. 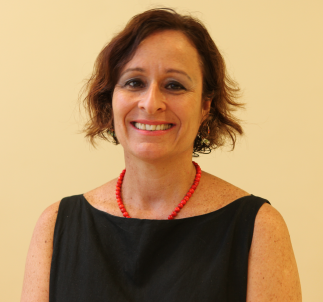