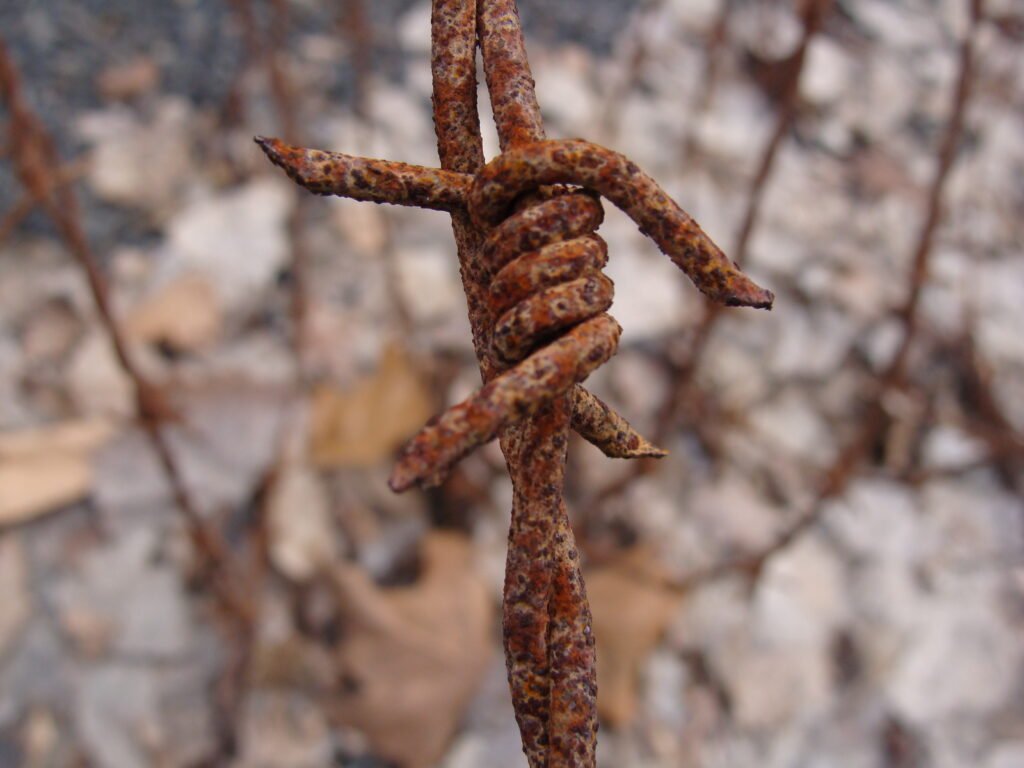 Moreover, it is crucial to note that the idea of “the political” should not be conflated with the realm of institutionalised politics, macro-structures, and top-down power relations. It involves, to be sure, the analysis of conviviality-inequality within party systems, electoral polls and disputes, political preferences, contexts of legal decision-making, public policy, governance, and so on. But the scope of this Research Area is not limited to this formal arena: as we see it, politics also encompasses everyday life interactions, unstably codified practices, unspoken conflicts, and informal agreements, which are also marked by inequality and conviviality in particular ways. In this sense, both the public and private spheres of social life are eminently political.