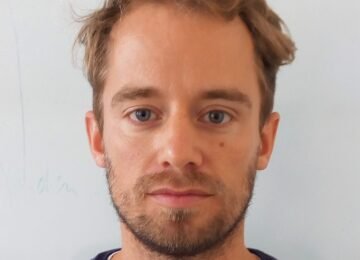 Tilmann Heil is an academic staff member of the Iberian and Latin American History Department at Universität zu Köln and a Postdoctoral Investigator at Mecila where he also coordinates the research area [Hi]Stories of Conviviality. His current research project Valued Difference is on urban hierarchies and inequalities based on ethnographic research with West African and Southern European migrants in Rio de Janeiro. Since his doctoral work, he has sharpened the notion of conviviality in his book Comparing Conviviality as a process of interaction, negotiation and translation from which forms of minimal and fragile sociality emerge. He has addressed situations of ethnic and religious plurality and multilingualism.

Tilmann holds a doctorate in Social and Cultural Anthropology and an MPhil in interdisciplinary Migration Studies, both from the University of Oxford. Until 2020, he was a FWO Marie Sklodowska-Curie Fellow at Interculturalism, Migration and Minorities Research Centre / Anthropology Katholieke Universiteit Leuven. In the same period, he collaborated with Meron Zeleke on gendered migration from East and West Africa, funded by the Volkswagen Foundation. In the past, he held a postdoctoral research fellowship at the Centre of Excellence “Cultural Foundations of Social Integration” at Universität Konstanz where he also coordinated a four-year doctoral programme. 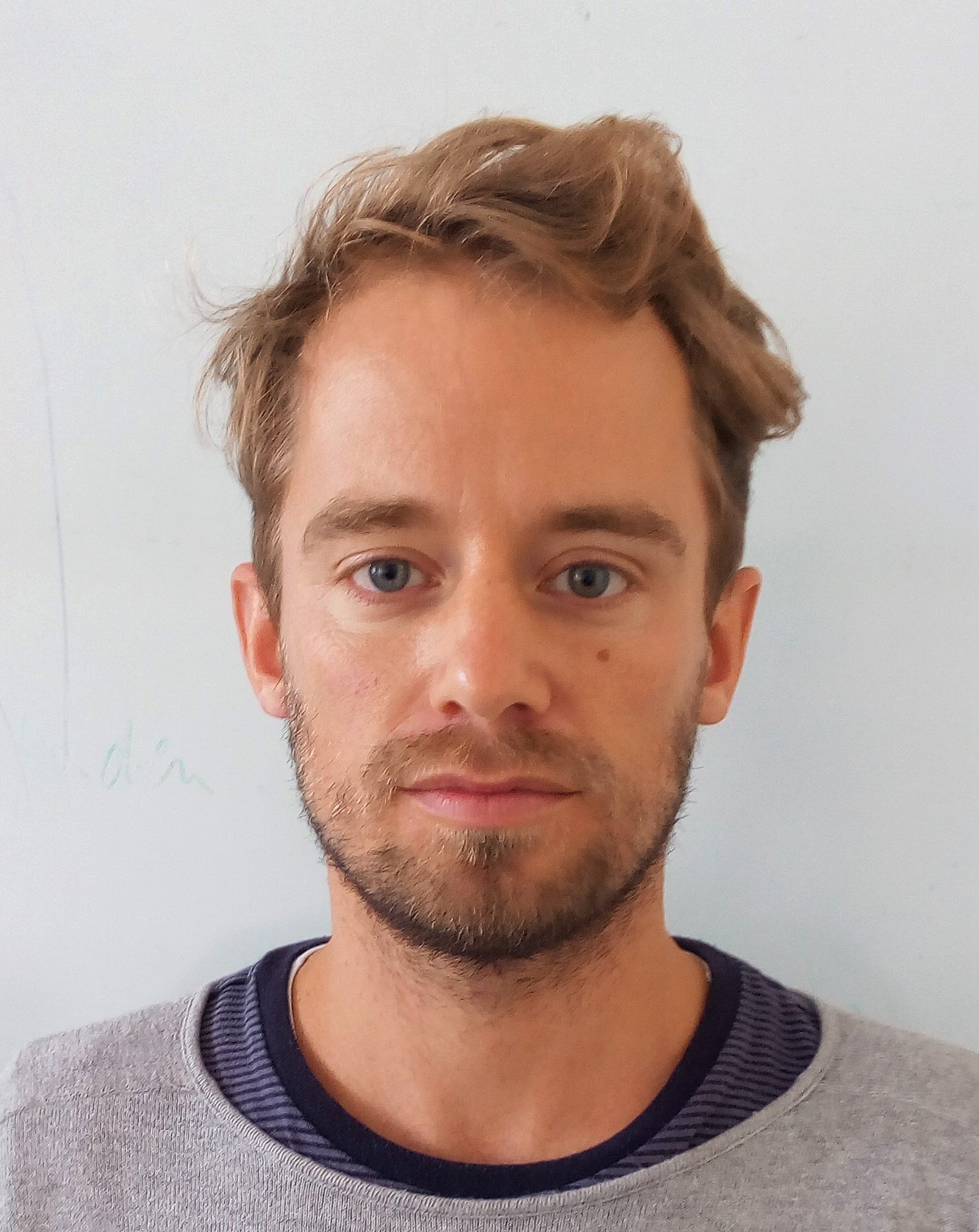 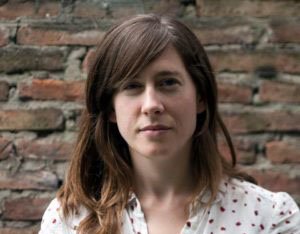 Clara Ruvituso is researcher at the Ibero-Amerikanisches Institut in Berlin and Postdoctoral Investigator in Mecila, where she coordinates the Research Area “Medialities of Conviviality”. Her doctoral thesis analyzed the controversial reception of Martin Heidegger in Argentina. Currently, she focuses on a much less researched direction of the circulation of knowledge: from South to North. Clara’s main research interest in the framework of conviviality concerns the analysis of inequalities, entanglements and transformations in the production and transregional circulation of Southern Theories. In her project at Mecila, she analyses the circulation of Latin American dependency theories in France and Germany, comparing processes of translation, appropriation, modification and exchanges within structures marked by inequality and difference. 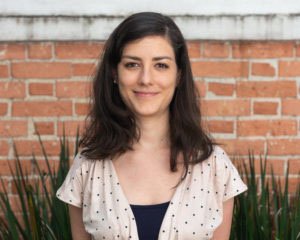 Mariana Teixeira is a Postdoctoral Investigator at the Freie Universität Berlin and coordinates Mecila’s Research Area “Politics of Conviviality”. She earned her Bachelor’s, Master’s and Doctorate degrees in Philosophy from Unicamp (Universidade Estadual de Campinas), where she also studied Political Science and Sociology. She has taught as a visiting lecturer in Philosophy at Unicamp and in Social Psychology at the Universidade de São Paulo. She was a visiting doctoral researcher at the Freie Universität Berlin and a postdoctoral researcher at Cebrap (Centro Brasileiro de Análise e Planejamento). She is associate researcher at this latter institution and managing editor of Dissonância: Critical Theory Journal.

She is interested in and has published on critical theory, political and social philosophy, sociological theory, feminism, post- and de-colonial theories, and the dialectical tradition stemming from Hegel and Marx. By way of an inquiry into the critical appropriation of Hegel’s “master-slave dialectics” from otherized (e.g. racialized, gendered, colonized, exploited) perspectives, her current research agenda explores the political-epistemological disclosing potential latent in the experiences of peripheral subjects. 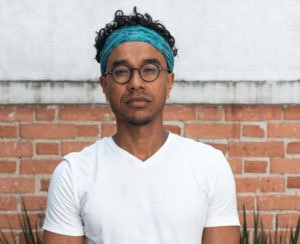 Fernando Baldraia concluded his undergraduate studies in history at the Universidade de São Paulo (USP) in 2003. However, it was his engagement in grass roots organizations in the periphery of Osasco (São Paulo) as well as his involvement with afro-Brazilian culture which brought him to Germany, where he began to work as an assistant in a capoeira group. There, he obtained his Master’s degree in Interdisciplinary Latin-American Studies at Freie Universität Berlin (FU Berlin) (2012) with a scholarship from the Rosa Luxemburg Foundation. A doctoral degree, focusing on the Black Atlantic and recent Brazilian historiography of slavery, came in 2017 as the conclusion of his involvement in the International Research Training Group ‘Between Spaces’ (FU Berlin).

At Mecila his research aimed to refine the notion of difference that underlies the situational and relational epistemological approach as proposed in Mecila’s research programme. In order to carry this out, he took the intellectual exchange between Axel Honneth and Nancy Fraser on the issues of recognition and redistribution as a paradigmatic case to build a basis upon which the concept of difference can be reframed. Specifically, this involves drawing largely from critical racial studies and from queer and feminist theories, as well as from postcolonial approaches to Latin America’s entanglement in modernity.

Working Paper No. 25, 2020 by Fernando Baldraia
Epistemologies for Conviviality, or Zumbification 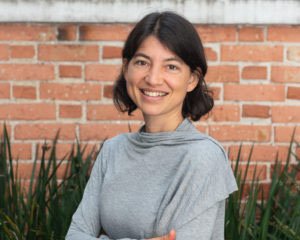 Maya Manzi holds a PhD in Geography from Clark University (USA); a Master’s degree in Geography from McGill University (Canada); and a Bachelor’s degree in Geography from Université Lava (Canada). She did her postdoctoral research in the Postgraduate Program of Architecture and Urbanism at the Universidade Federal da Bahia in Salvador, where she is a member of the research group Lugar Comum. Her research interests include the political ecology and moral economies of agrofuel production, territorial and socioenvironmental conflicts, urban and agrarian social movements, insurgent planning, the production of natures and subjectivities, and the everyday embodied experiences of neoliberal academia.

During her stay at Mecila she worked on the knowledge dimension of conviviality in unequal societies of Latin America and the Caribbean. She examined how knowledge (geo)politics and practices were implicated in the making of particular configurations of conviviality and inequality. Her focus lied on a specific, often overlooked form of conviviality – nature-society and human-nonhuman relations.

Working Paper No. 15, 2019 by Maya Manzi
Fighting against or Coexisting with Drought? Conviviality, Inequality and Peasant Mobility in Northeast Brazil 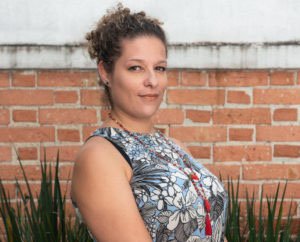 The research she conducted at Mecila examined the historical (re)construction of unequal contexts, experiences, and actors in Latin America. She focused on various ‘turning points’ throughout the colonial period up to the early 20th century that indicate changes in existing models of conviviality, difference, and inequality. In doing so, this reconstruction aimed to demonstrate that the study of inequality throughout different historical periods can contribute to an understanding of conviviality as an innovative analytical concept.