Annual Meeting 2022: Colonialities and their Contestation

Conviviality, Coloniality and the Anthropocene: Radical Transformations around Life

Conviviality, Coloniality and the Anthropocene: Radical Transformations around Life

The Anthropocene debate has prompted new demands for conviviality and expanded possibilities for life and the future. In addition, they enable a conceptual and political reconfiguration that incorporates diverse ontologies and epistemologies around the geopolitics of knowledge. A social science rethink of human-non-human relations and the life proposals and perspectives of women’s, feminist and indigenous movements become relevant in these contexts, as are posthumanist and decolonial perspectives that place life at the centre on the basis of relationality, interdependence and reciprocity. In this panel, we offer to reflect on the contributions to conviviality from other ontologies and epistemologies, as well as from conceptual reconfigurations that imply rethinking conviviality not only between humans but also between humans and non-humans, based on actions and practices that begin with relationality and the web of life between beings. We will also address the incommensurability of categories and the structural inequalities that imply conceptual rethinking and processes that demand intercultural coexistence agreements, the clarifications that are required on the understanding of the non-human (animals, plants, water) or the more than human (cyborgs, robots, hybrids), the new languages or medialities that allow us to express these encounters, and the radical socio-environmental transformations that imply confronting the current social, cultural and environmental dynamics of humanity. 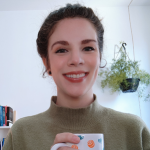 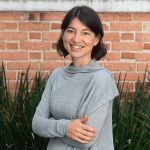 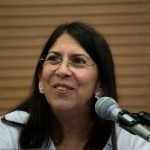 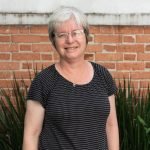 Recently, many authors and activists have been drawing attention to the fact that different forms of social domination – based for example on class, sexuality, gender, or race – do not exist separately, but in reality overlap or intersect with one another in significant ways. They hence give rise to many distinct, intricate constellations of power inequalities which require equally differentiated and sophisticated frameworks of theoretical analysis and political action. In Latin America, the intersection between patriarchal and colonial (particularly racist) forms of social domination – as Maria Lugones’s notion of “sistema moderno-colonial de género” tries to encapsulate – is particularly constitutive of our relations of conviviality. In this panel, we will explore the role of gender and colonialities as methodological frameworks in legal, historical, political and sociological studies taking as starting points the following questions: How does gender as a theoretical lens improve our understanding of coloniality? How do gender and coloniality intersect as concepts that articulate systems of power? How does this intersection play out in practical contexts (e.g. in work relations, care activities, educational and political opportunities)? 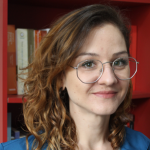 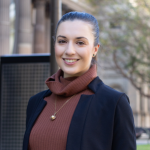 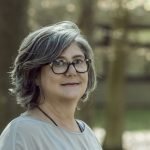 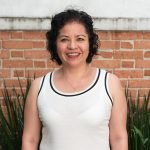 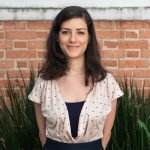 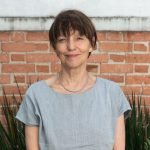 This panel will examine the bodily-material signs, markers, inscriptions, rejections, and transformations of colonial regimes based on the analytical concept of conviviality-inequality. The focus lies on human and non-human physical entities and objects and things linked to meaning, for example, memories. Latin American examples, including sports, cultural heritage, human-animal convivialities, literature, and animal studies, will be referred to explain what defines the epistemic authority of regimes of coloniality, how they are challenged and transformed, and how this leads or not to a framework for epistemological diversity and conviviality. 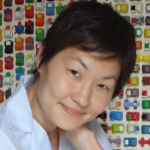 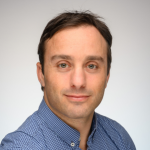 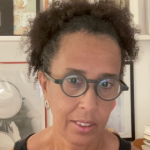 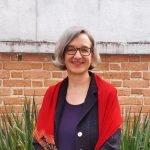