Annual Meeting 2022: Colonialities and their Contestation

Decolonising the Urban: Multilayered and Multiscalar Aspects of Coloniality

Social Suffering and Horizons of Democracy in Latin America

Is Polarisation Affecting Conviviality in Latin America? The Cases of Argentina, Brazil and Mexico

Decolonising the Urban: Multilayered and Multiscalar Aspects of Coloniality

The legacy of colonialism persists in the multilayered and multiscalar aspects of modern and present-day urban spaces: from its logics and epistemic foundations (such as spatial stratification of history or the scalability of convivial practices) to its materialities (the fabric of the city, the walls, the bodies, and, in general, the different infrastructures that shape the urban space). These multiple layers and scales will be discussed conceptually and methodologically in this roundtable, examining concrete aspects of the built environment (such as sidewalks, buildings, squares, and street art) and the underlying colonial history revealed by urban chronicles. The intention is to trigger an exchange where we can discuss how urban forms can reproduce or resist coloniality in the city. 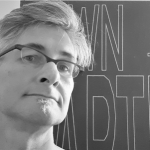 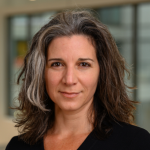 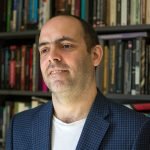 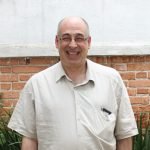 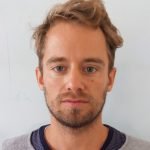 Social Suffering and Horizons of Democracy in Latin America

Social uprisings in Brazil (Jornadas de Junho, 2013), Chile (Estalido Social, 2019), and Colombia (Estalido Social, 2021) have triggered profound institutional changes even if different in each country. During the wave of protests in Chile and Colombia, social actors fought against social inequalities and demanded a radicalisation of democracy for meaningful representation in institutional politics. With the rise of the extreme right in Brazil, social mobilisation culminated in a struggle for political representation by actors with little appreciation for democracy. By analysing these three cases, this panel will explore the tensions between social suffering, political mobilisation, and social and institutional politics in Latin America. 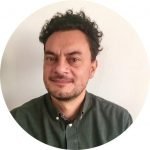 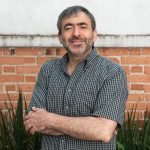 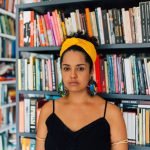 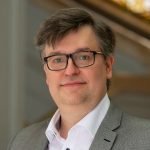 Is Polarisation Affecting Conviviality in Latin America? The Cases of Argentina, Brazil and Mexico

In Latin America, polarisation is on the rise, which poses a challenge to conviviality in particular since it hampers democratic debate, entails a rollback of rights, and leads to growing animosity between opposing political party supporters, which has been referred to as “affective polarisation”. Social, ethnic, and racial inequalities were politicised by progressive forces, bringing the redistributive agenda back to the forefront. In the context of accelerated changes in family models and reproductive rights, issues of the cultural-moral agenda entered the public sphere and came to the centre of intense political conflict. Despite growing research on political polarisation, we still know little about what is happening in these societies and how it affects conviviality. A panel of researchers from Argentina, Brazil and Mexico will discuss the problems facing their societies from different perspectives. 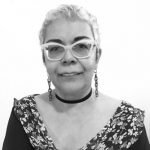 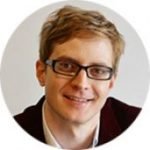 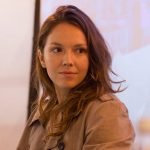 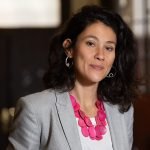 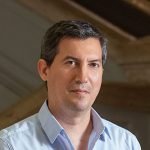 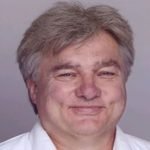