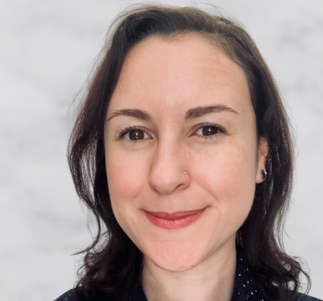 Aline Correa holds a MA in sociology from the Universidade Federal Fluminense. She is a specialist in Southern epistemologies from the Consejo Latinoamericano de Ciencias Sociales and is a PhD candidate in Latin American regional studies at UzK. Her main interests revolve around racialisation, gender, and how they intersect with temporal conceptions in the context of national formation in Latin America. In her current project for Mecila, she focuses on sociology and history. By addressing the family as a convivial arrangement, her work assesses the process of instrumentalisation of the family in the transition to the republican period in Brazil. Focusing on the idealisation of the female role and the linking of offspring to the nation’s future, she seeks to highlight and discuss how temporal conceptions cut across racialised gender relations in the country. 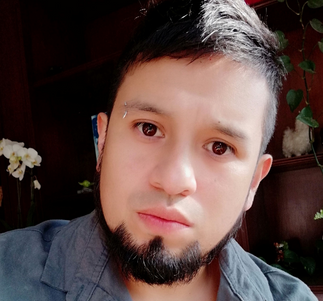 Arturo Ríos is a historian, a graduate of the National Autonomous University of Mexico, and a doctoral candidate at COLMEX. He is a member of the international group “Atarraya: Historia Política y Social Iberoamericana”. His main areas of interest are the history and building of 19th century democratic regimes, electoral processes, petition-centered movements, circulation of information, and the overlaps between social history and the history of political languages. His current research project explores the growth of petitions as a phenomenon in 19th century Mexico, as well as the challenges that they posed for representative governments (some contemporary scholars regard petitions as a tool of true democracy). More specifically, his project investigates the relationship between public petitions (peticiones populares) and appeals to the people (apelaciones al pueblo), both of which are antecedents to contemporary forms of referendum, such as plebiscitos and consulta. 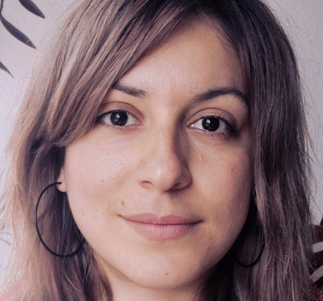 Clara Cuevas is a doctoral candidate in history at CEH, COLMEX and holds a graduate degree (mestrado) in history from the Federal University of Paraná. Her doctoral thesis project titled Un poco de sangre: la mercantilización de la sangre en México, 1940 a 1987 examines the political, social, and economic dimensions of the sale of blood in México, from the institutionalisation of blood banks to the HIV crisis. She is a former researcher of the Andrew W. Mellon Foundation project on technology and inequality “Urban Palisades: Technology in the Making of Santa Fe, Mexico City”; a current member of the Ibero-American research network on sexuality  Red-LIESS of the Universidad Pablo de Olavide of Seville; and a researcher in the working group History of Science, Technology and Medicine in Latin America of the Consortium for History of Science, Technology and Medicine. She is an historian of the body and technology. 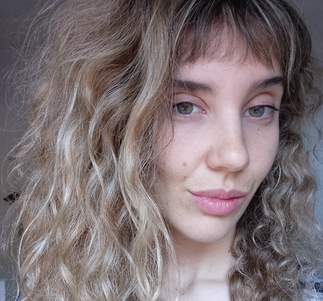 Camila de Oro is a graduate of the UNLP in literary studies and a CONICET doctoral scholarship recipient. She is currently pursuing a doctoral degree in Interdisciplinary Sociocultural Studies (Europe and Latin America), a joint programme of the UNLP and the University of Rostock. Her first thesis project was on the publication Los Poetas, a volume of the series bibliotecas published by the editing house Editorial Claridad. Her current doctoral project focuses on the role of Editorial Claridad and Alejandro Korn in popularising German culture in Argentina. Her research interests in terms of theory and methodology are popular print literature, history of the book and of editing, and the history of ideas. 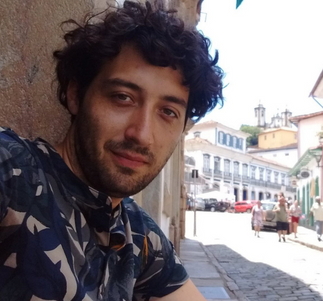 Juan holds a MA in Latin American literature from the Universidad Nacional de San Martín (UNSAM) as well as a degree in Brazilian culture from the Universidad de San Andrés. He teaches Latin American literature at UNLP. He has received several scholarships and participated in exchanges, internships, and research projects in Brazil, Germany, Cuba, and Paraguay. He has received an honourable mention in the X International Prize “Dr Leopoldo Zea” for best graduate thesis in Latin America and Caribbean Studies (CIALC-Universidad Nacional Autónoma de México). Currently, he serves as director of UNSAM’s journal Transas, Letras y Artes de América Latina and cultural manager of the Fabrica Cultural “En Eso Estamos” in La Plata. 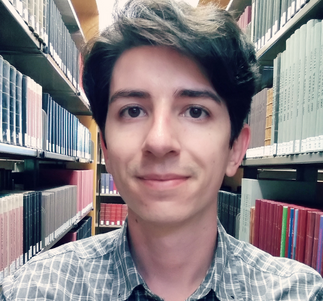 PhD candidate in law at USP, with a master of laws and a master in history degrees. His main fields of interest are legal and social history, and his studies mostly concern the complexities of urban live in Brazilian cities between the end of the 19th century and the 1920s. At Mecila, his project is to study the regulation of urban spaces through municipal legislation, and other normative expressions, comparing the cities of São Paulo, Curitiba, and Belém.